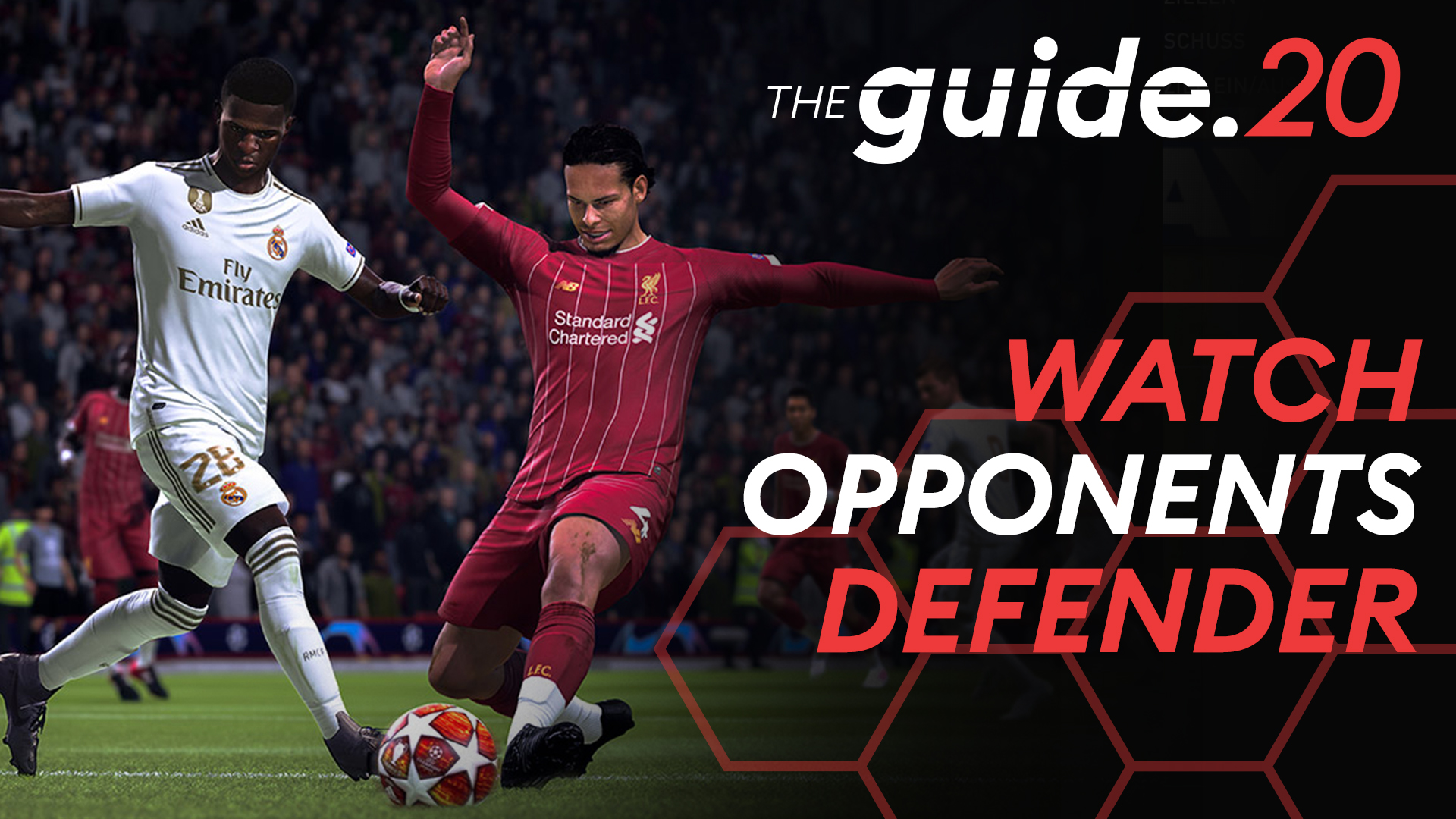 We have often mentioned that it is important to read the opponent, both on offense and defense. In this article we discuss what you have to pay attention to when you attack to be superior to your opponent.

How to do it

To understand how your opponent defends you have to get into the habit of keeping an eye on the opposing player with the triangle over his head, because he controls that player. This means that you also have to watch out for his player switches, because that is what your actions are based on:

How to use it – build up play

Just like you, your opponent can only actively control one defender at a time, so he can either attack you aggressively in the build-up play or cover passing lanes. This means that if you pay close attention to how your opponent plays his defense, you can use this to your advantage:

These are two simple defensive styles that opponents can have, but the higher you play in the Weekend League or Division Rivals, the more likely it is that opponents will combine these two styles. This makes it all the more important that you always keep an eye on how your opponent is moving, when he changes from jockey position to sprint to attack you it is now time to react quickly.

How to use it – attacking play

Especially when attacking it happens to beginners as well as experienced players that they are lured by trough ball options. Many tend to take the first chance they get to play a through ball, which is then easily intercepted by the defenders. Take a little more time and lure your opponent out with a pass to the outside or midfield, this will make the gap you can play into much bigger and increase your chances of a successful pass. Often it happens that opponents try to defend the through ball in a hurry and then don’t attack you anymore. This is the moment when you move towards the goal and try to finish.

If you meet someone who plays very strong after the META in FIFA 20 with drop back, overload ballside and defends only with the CDM, then there is only one key: Patience.
You have to try with a lot of passes and dribblings to take the CMD out of the game and create gaps where you will find the way to the goal.

Once you have passed the CDM and your opponent is chasing you with him, and this is a tip that’s valid in build-up play too, you can run onto the AI defender relatively safely, because he does not put any pressure on you.

If your opponent is always attacking you from the front, pass the ball around or use fake dribbles to unsettle him.

However your opponent defends, remember one thing: As long as you have the ball, you are in control.

If you still have problems with FIFA 20 despite the videos and blogs, don’t be afraid to take a look at our FIFA 20 coaching offers, you will be taught by hand-selected Elite and Top 100 players.