We already discussed a few defensive concepts throughout the FIFA 20 cycle to regain possession and Valerio puts all main aspects together in this video.

If you want to cut passing lanes always remember to use L2/LT+R2/RT. It is also important that you use the player switching correctly. Always try to select players with the right stick who is away from the ball, those are easier to place in the passing lanes. If you can’t get the right player use L1/LB to switch back to a player closer to the ball to put pressure on the opponent.

You need R2/RT in those situations for two fundamental things:

You need to learn to read your opponent, back track them and make them feel uncomfortable even if you don’t intercept the ball at first, the more passing lanes you are covering the less options he has. He will make an error sooner or later. You just need to stay patient.

A second chance: Always be closer to the player you think is going to get the ball, because even if you don’t catch the ball, you are close enough to keep the pressure up.

Whenever your opponent already is in front of your defense you have to take at least a bit of a risk to regain the ball here. Try to move one of you centerbacks into the passing lanes of you opponent while holding L2/LT. If you win the ball back, all is fine, if not, you open up a lot of space for your opponent so be careful. Timing and anticipation are key.

To reduce defending to just cutting passing lanes is too passive to defend in a whole game. Similar to attacking, you have to surprise your opponents in defense by remaining unpredictable. There are small windows where you have to put pressure on the opponent after you have covered the passing lanes. If your opponent turns away from you, you have time to approach him and try to win the ball.

The first touch of the ball causes most players to be stunned. This moment is your chance to pick up the ball with a good interception. It is also this moment at which the opponent does not have many opportunities to handle the ball well, so you can force him to make movements that will lead directly to the loss of the ball.

This concept of defense is a high-risk one, which many beginners in FIFA do not use. When you defend your opponent in attack, you try to push him as far away from your goal as possible. So naturally he will try to turn to his teammates or to the goal. You have to anticipate this turn and win the ball back.

But if you decide too early on one direction, your opponent can still go in another direction in time. Defending the Drag Back move is a bit more complicated, because it allows more than one direction, therefore we have a dedicated video to explain this in detail.

As already mentioned, a few times: someone who sprints has less ball contacts than someone who jogs or walks while dribbling the ball. The time between ball contacts is longer and gives you the time to win the ball more easily.

Don’t always back track someone who is sprinting. Instead switch back to a player that is deeper in the field and run into to the sprinting player. This should give more chances to win the ball back. 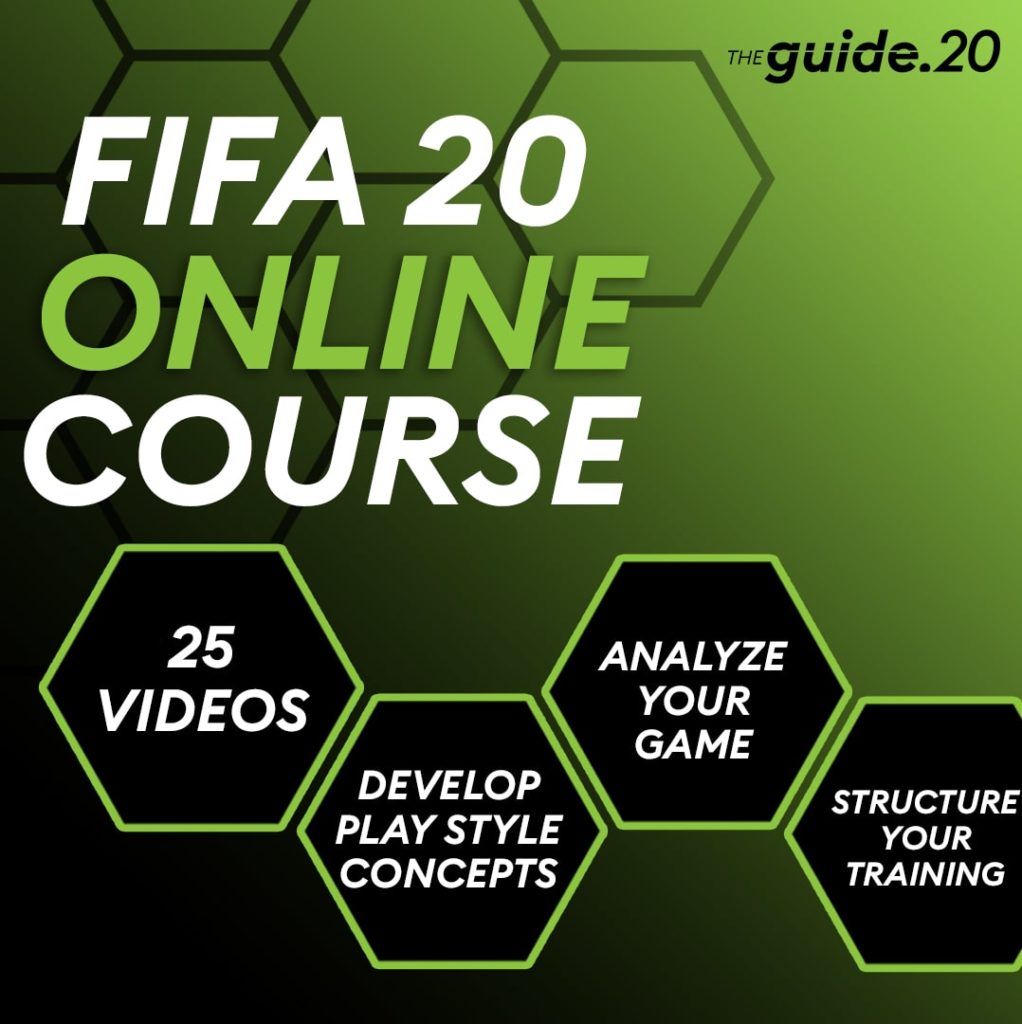